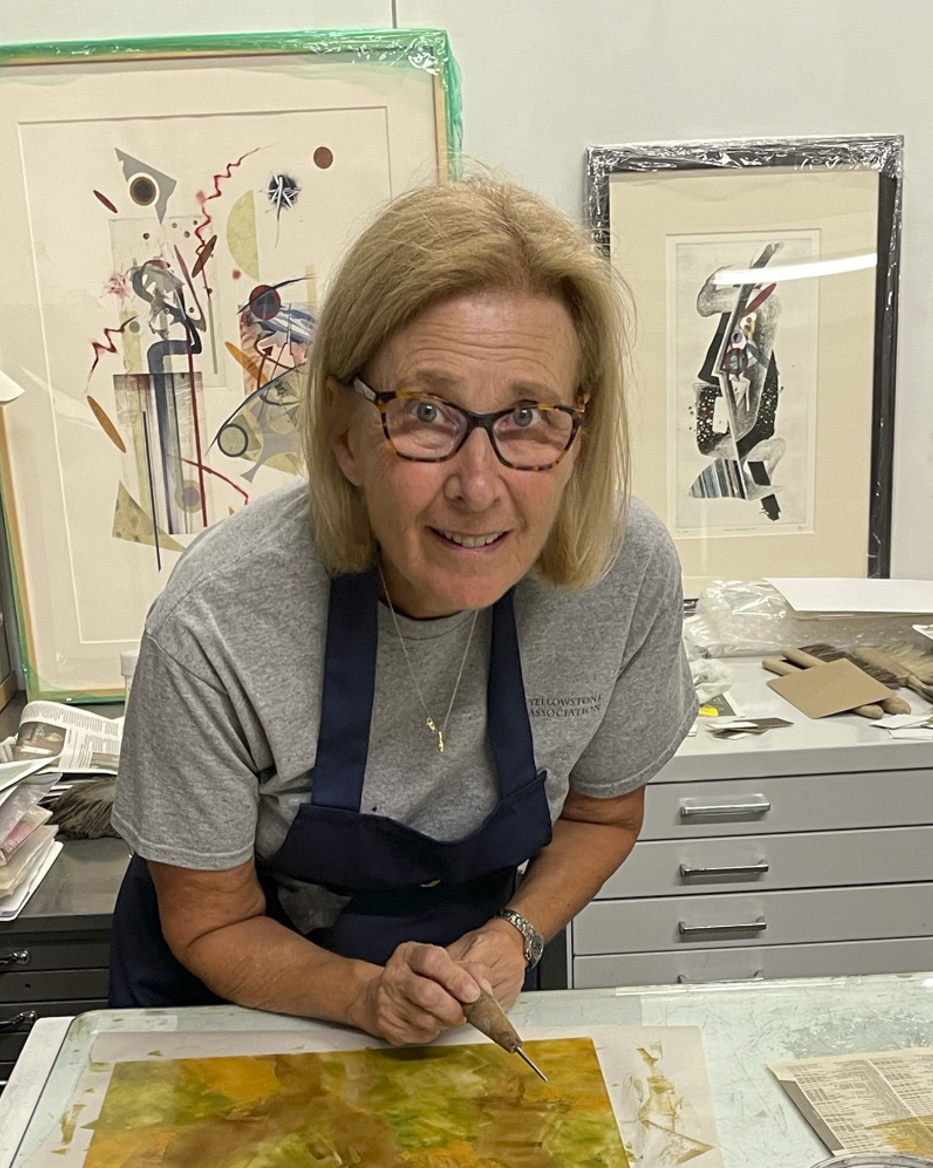 Cindy Veltman-Marshall was born and raised in Oregon but has resided in Colorado for the last thirty-five years. Cindy’s interest in art began as a child. Her dad sold her 12-piece zodiac painted-rock art collection at an art auction when she was 11 years old, and the need to create has continued throughout her life.

Initially working as a painter and in charcoal, Cindy became interested in printmaking while living on the east coast, but as life often has other plans, she could not devote time to printmaking until after a twenty-something year hiatus. Once returning to printing, she has developed her own style, incorporating solar-plate etchings into mono prints. Cindy derives inspiration from nature, travel, and “captured still life.” The world is a fascinating place with endless opportunities for creativity.

Cindy uses polymer plates for etching, a solar-based product that is also eco-friendly to produce traditional etching plates. Cindy's original photos to begin the plate-making process are mostly her own photography, although she sometimes borrows photos from her husband, Richard. 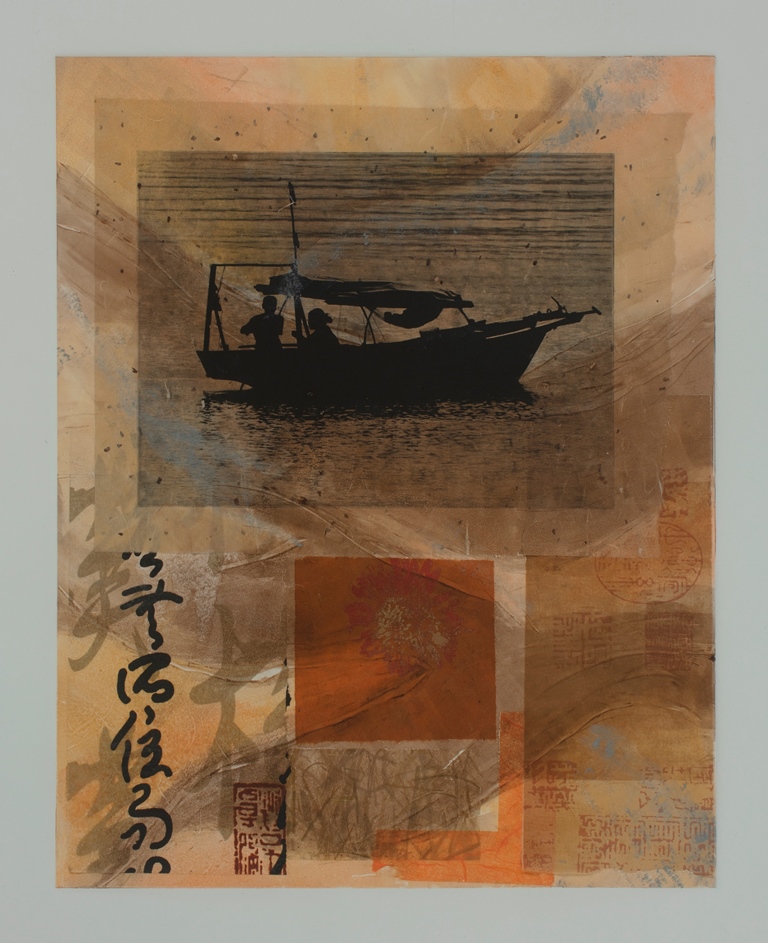 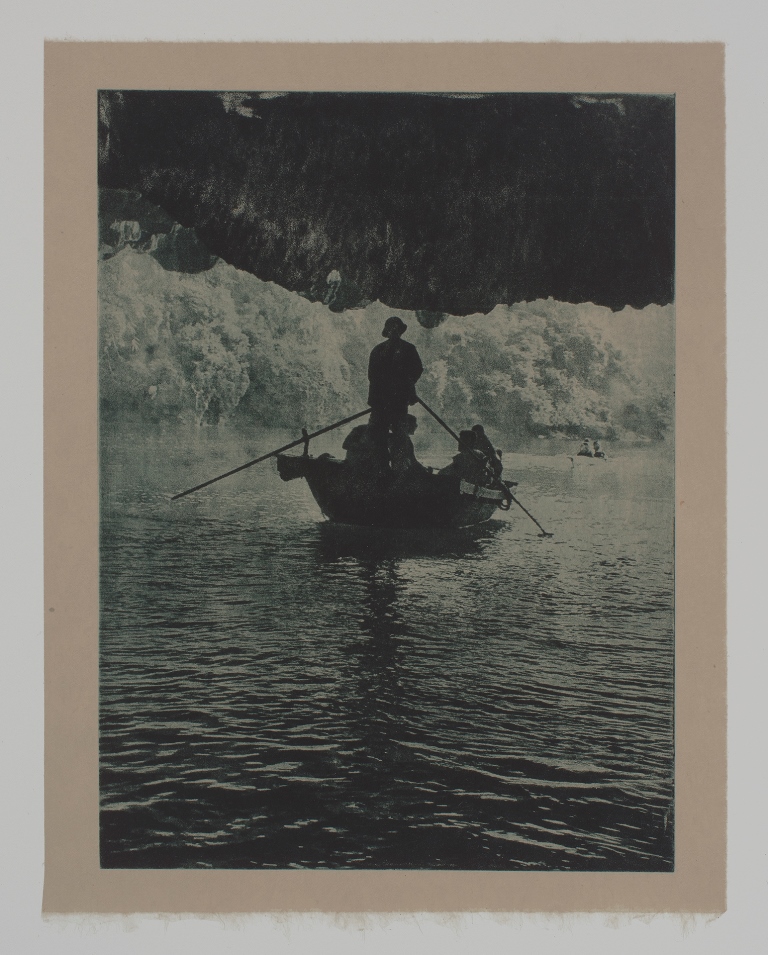 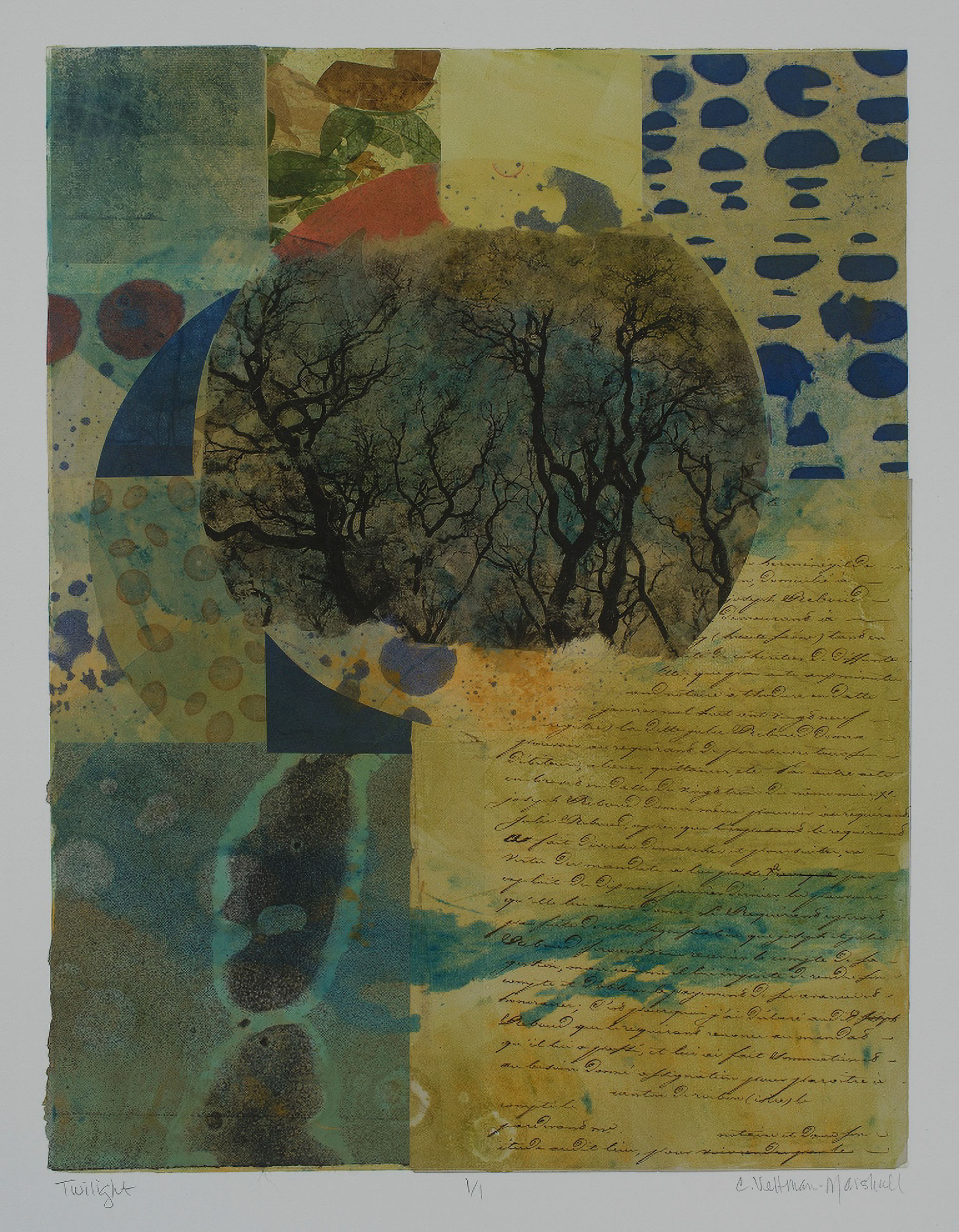 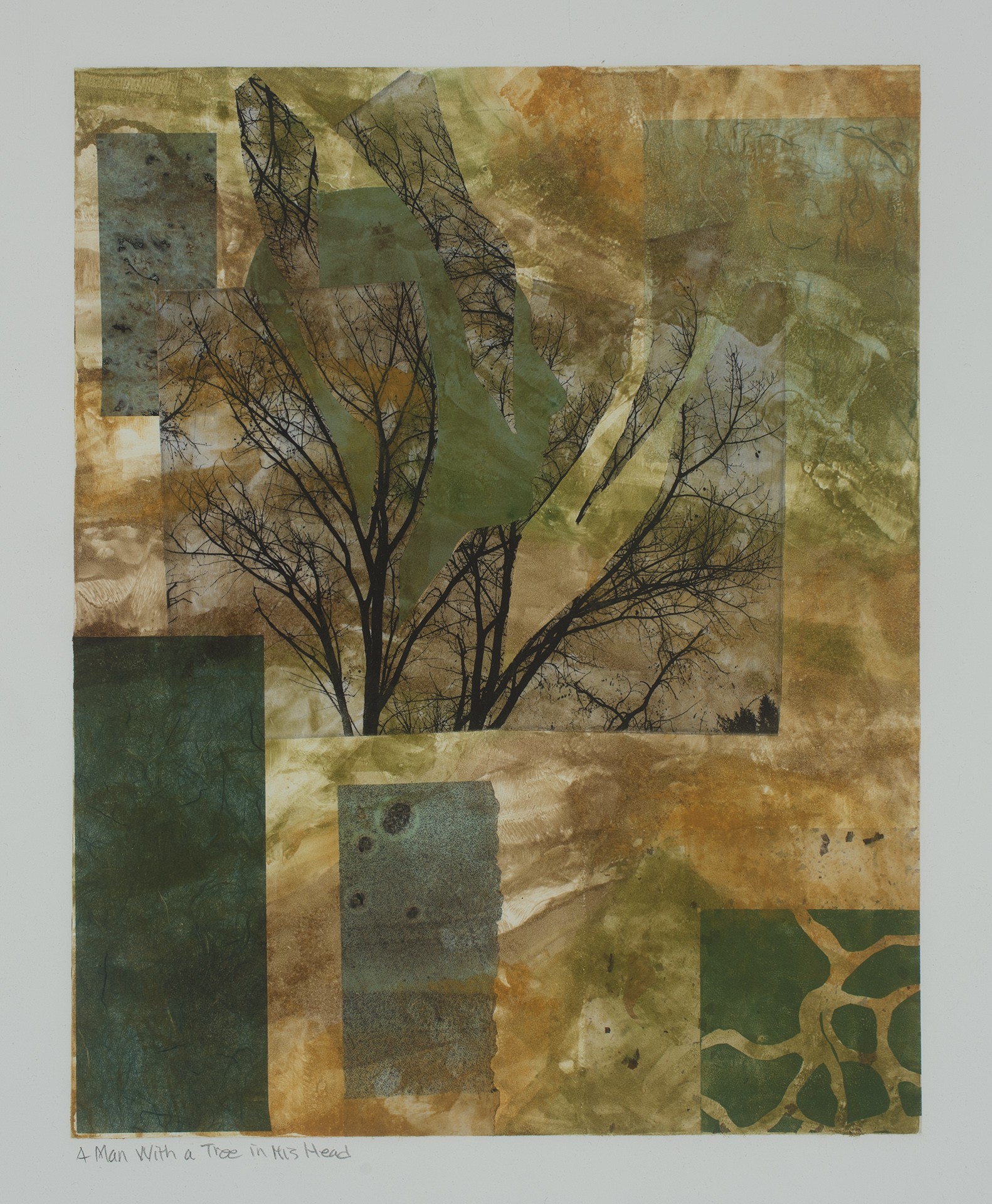 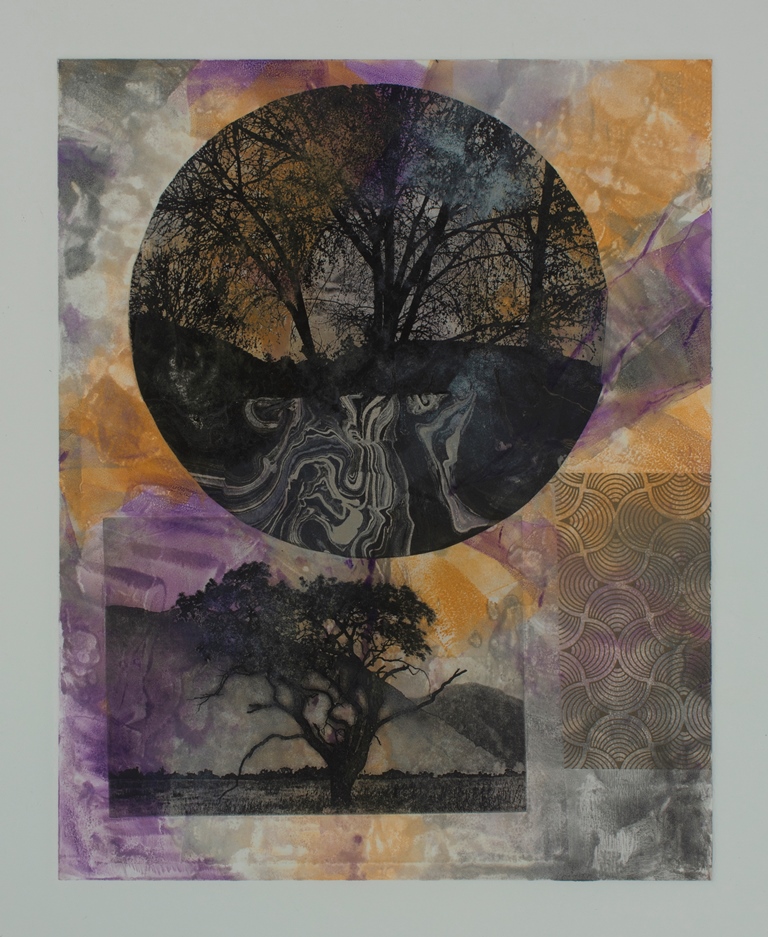 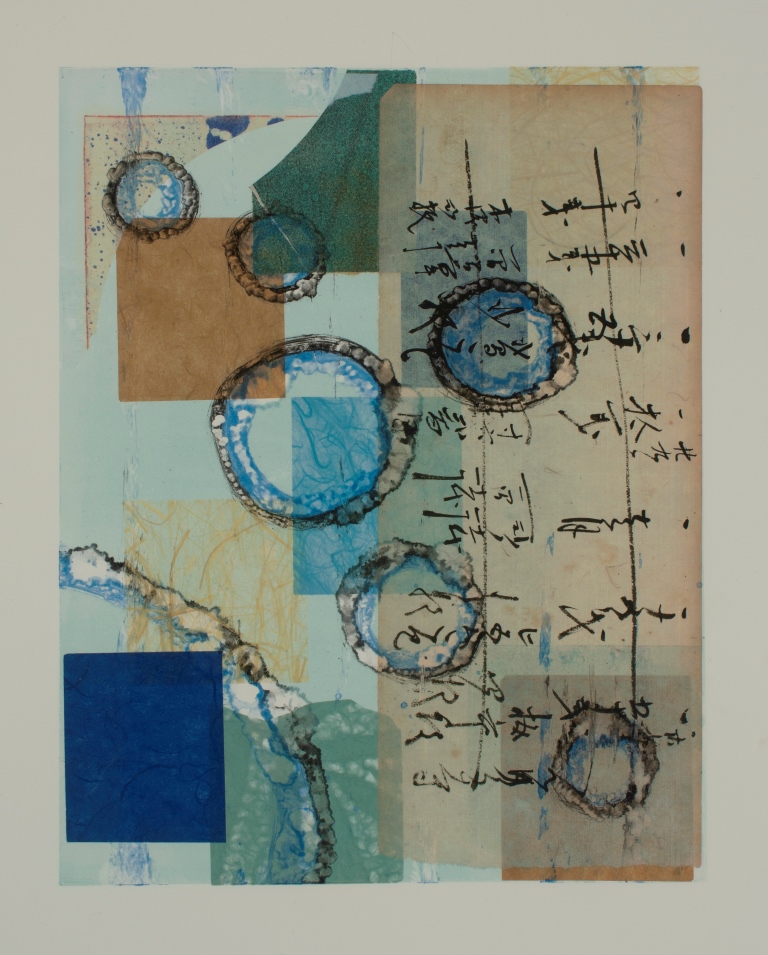 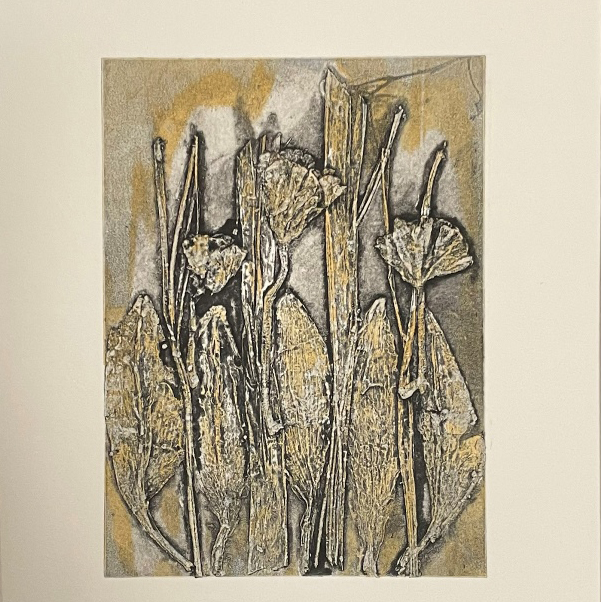